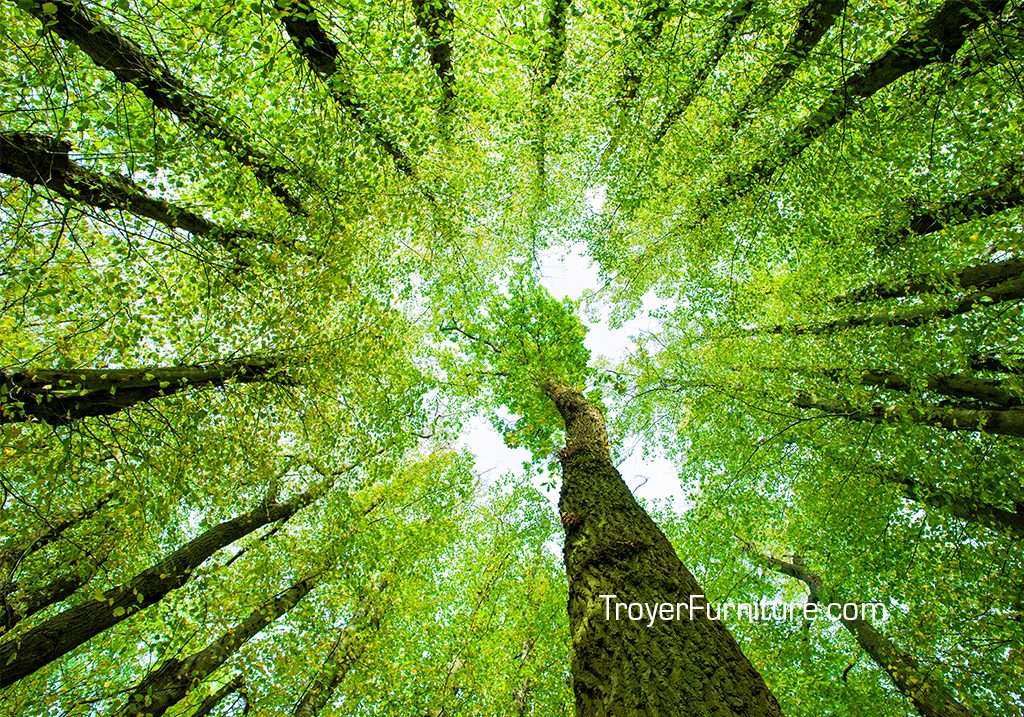 The Truth about our Forests

For years, trees have been harvested across the US and across the world. Million dollar question: are trees permanently vanishing from the American landscape? Will future generations be faced with the demise of the American forest? 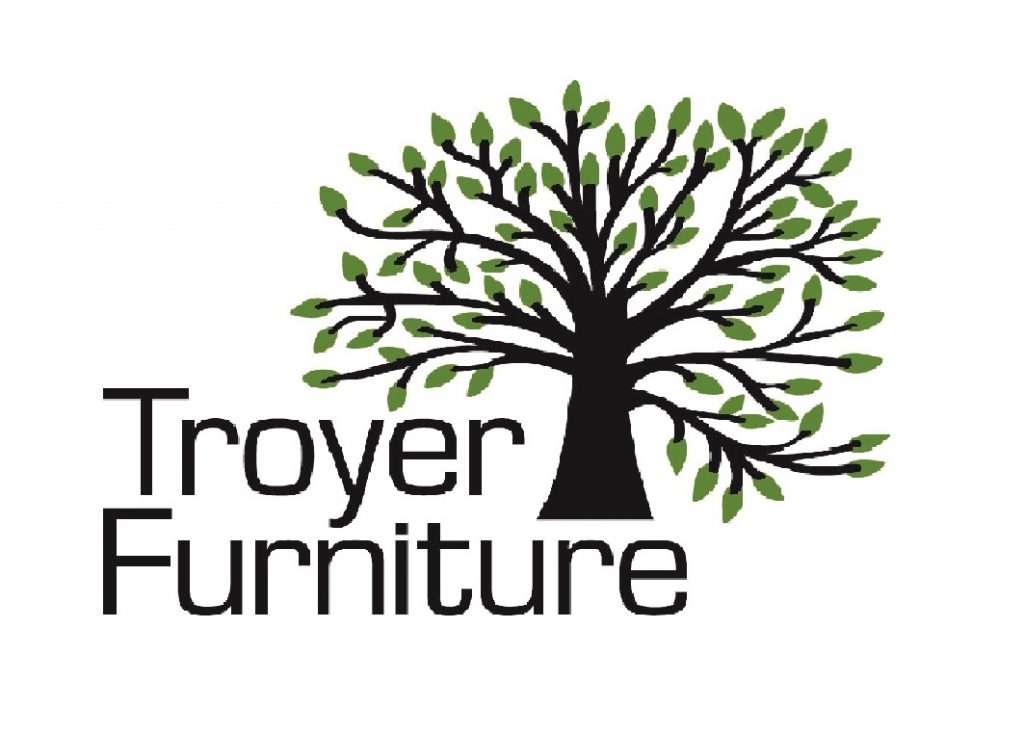 Matt Beachy bought Troyer Furniture in 1994. Now he was in debt. First priority: sell furniture to provide for his family and pay the debt. The environmental concerns were not priority. Actually, they weren’t a factor at all. He finally had his own business. Whew. Goal accomplished. Well, maybe…

In time he learned how to sell furniture—after being a rough and tough brick mason for many years. He began to understand what it takes to build furniture. He also discovered the challenges of the industry.

In a short time he learned about the ‘dark cloud’ that hung over the furniture industry. He was shaken. He began to see through new eyes. A knot gradually formed in his stomach. A gnawing. Was this really a responsible business to be in? Who to talk to? Who would understand his predicament?

He heard the ‘dark cloud’ messages from his school aged children. The buzz words were floating around freely: Deforestation. Vanishing forests. Too many trees are being cut down. More trees are cut than are planted. The demise. The grimness. The fatal picture. What about the future for our children?

These messages came from somewhere. The message seemed to be subtly conveyed by the media. Somehow it was there. Though he couldn’t pinpoint the source.

But then he was exposed to the truth. He still recalls the place. The speaker. The moment. The dawn of truth.

Matt had believed a lie.

The lie: we’re losing our forests by building hardwood furniture.

As he continued to learn more of the truth a passion was stirred that the truth needs to be heard. Hardwood indeed IS a viable choice. Hardwood IS as green as it gets. Hardwood trees are being raised and forested sustainably. He have MORE forest today than 50 years ago! Wow.

Compare it to plastic. Or metal. How much of the plastic or metal used in manufacturing is biodegradable?

How could he have missed it? Why is no one talking about it?

This opens the whole discussion of sustainable forestry. Even though the words ‘sustainable forestry’ may sound like an impersonal, large scale, corporate and environmental approach to something ‘out there and disconnected to me’… our team  at Troyer Furniture is intent on making it personal and identifiable. We are gung-ho about the truth.

The Ohio Department of Natural Resources has made a deliberate effort to keep Ohio’s forests in tip-top shape.

Ohio DNR says it so well. They have defined their initiative as a program that “integrates the perpetual growing and harvesting of trees with protection of wildlife, plants, soil, water and air quality. It’s based on the premise that responsible environmental behavior and sound business decisions can co-exist to the benefit of landowners, shareholders, customers, the people they serve, the environment and future generations.”

We, at Troyer Furniture are making a concerted effort to get the whole truth and promote the full story of sustainable forestry. The furniture at Troyer is made of hardwoods from sustainable forests. However, we realize that our purpose is much higher than building and selling furniture. We are called to propagate the truth, and educate.

We are currently connecting with professionals and performing our own research to get the full picture regarding the state of today’s forests.

One group of wood manufacturing professionals told us of their experience with a retail group who visited their facility and asked the gnawing million dollar question: how long until our forests are completely gone?

This professional was delighted to share the truth. We come with the same delight.

Over 200 years ago 95% of Ohio was covered with trees. About 1803, as settlement and industrialization came creeping in, trees and forest land began to decrease.

According to the Ohio Department of Natural Resources, forests in Ohio are definitely moving in the right direction. Check this out:

The truth: Ohio forests have increased 144% in the last half century. Source: Ohio State University. (How’s that for going in the right direction?)

What a bright picture for Ohio’s forests! We’re excited about the hope. The truth. We need your help to get the word out.

How do you feel about the importance of maintaining Ohio’s forests? Please leave a comment.